Learning In My Discomfort

I saw a dance performance this week that moved me – both in good and not-so-good ways. A lecture by Louise Hay started the performance, explaining how we have the power to heal ourselves of disease by choosing what we focus on, how we move, who we spend time with, what we eat, etc. As the lecture was broadcast, the dancers were crawling around the stage, first clothed than naked. Just before colliding with one another, they would jolt and change directions. It spoke to how we avoid one another, trying to stay in our own lanes. At one point, the dancers started doing bendy/advanced yoga poses on different parts of the stage. Which then morphed into acro yoga/partner yoga.

The show ended with what felt like a rise of consciousness — an evolution. One woman stood up and began to scream, moving her arms upwards as if pulling things out of herself and yelling — releasing what was deep within her. She became Kali, holding a sword, cutting through ignorance. By the end, all the dancers were screaming and had come together, unified and then fell silent. Lights went out. There was a flash, and they had become one. Lights out, show over.

It was a powerful piece. The nudity and primal sounds, barking then screaming, were unnerving. It was a reminder of our animal nature. Half the time, I was unsure where to look as the dancers were performing the yoga poses — spreading their legs in the splits or inversions. I wasn’t sure how I felt about the performance of yoga. Here was a practice I hold very dear to my heart being used as a performance tool — by naked people, no less! Wait — when did I become dogmatic? Isn’t this art? Isn’t yoga a celebration of our bodies? Where does the line of art end and objectification begin? Which side of the line were they on? Who was I to judge where that line is?

This must be good art if I walked away thinking, questioning and examining my values! My friend and I spent the next hour dissecting this show; how we felt, what we learned about ourselves. What we thought the choreographer was trying to convey.

Observing where and when I become uncomfortable is an opportunity to learn/dive deeper into my own psyche.

When was the last time you were uncomfortable?

What did you learn about yourself?

What did you do with your discomfort?

I leave you with this — I don’t always seek it out, but when I observe myself squirming, I take a deep breath — staying in the discomfort and observing what about the situation is making me uncomfortable.

What I got out of last night was a realization that I’m a bit precious when it comes to my yoga — momma likes it dressed and sacred.

Sitting in my discomfort,

Join a LIVE Yoga Class on the Practice With Clara Apps​

​—we’ve created a short weekly recap video to keep you updated on all things Practice with Clara.

Take a Tour of Our Virtual Library ​ 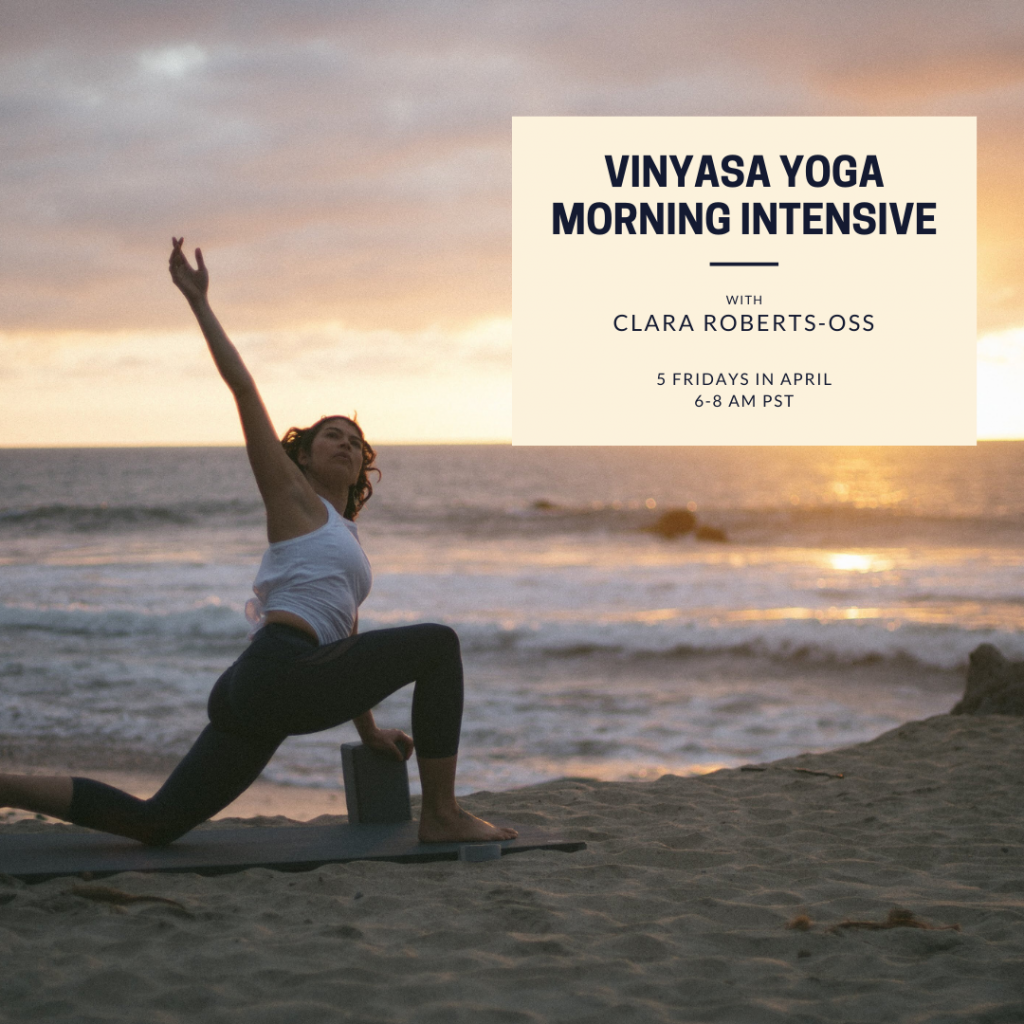 Join us for a Virtual Vinyasa Yoga Morning Intensive. 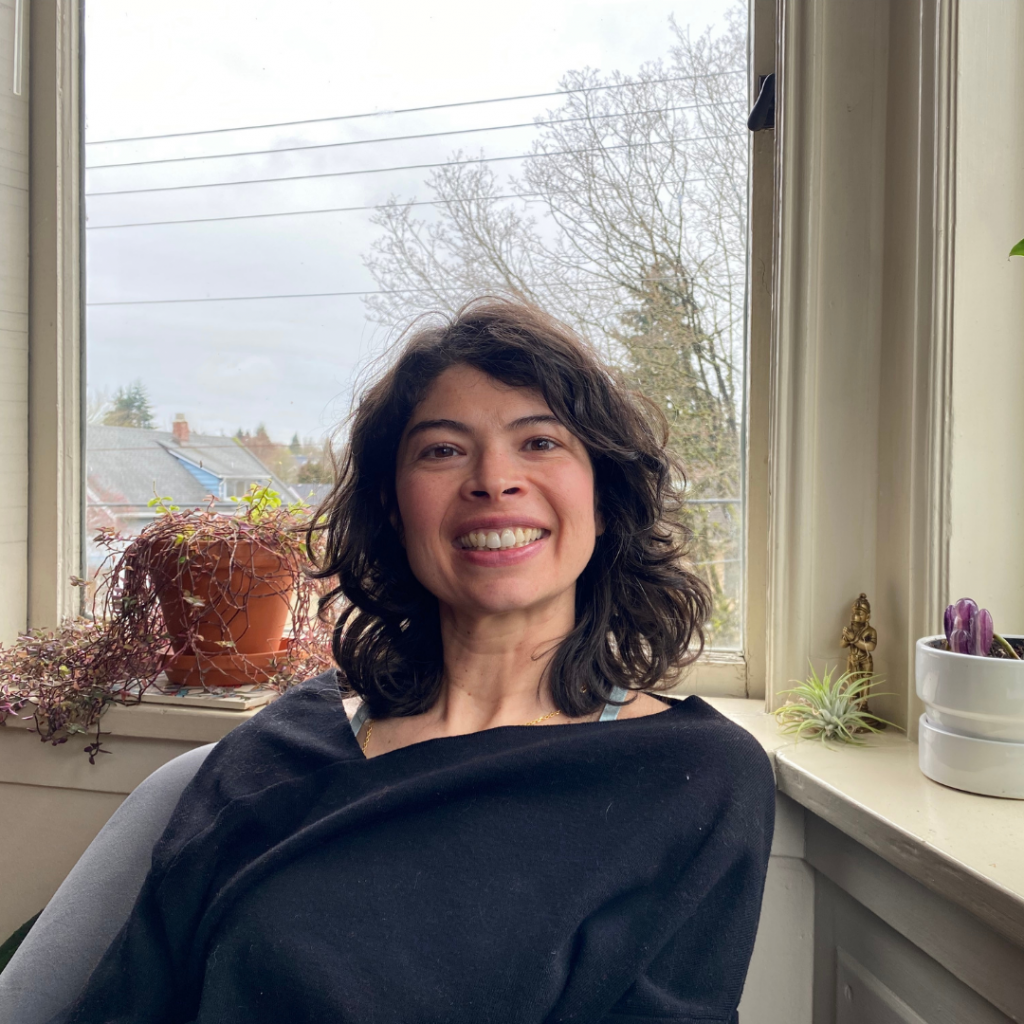 Hear the upcoming events and news at Practice with Clara. 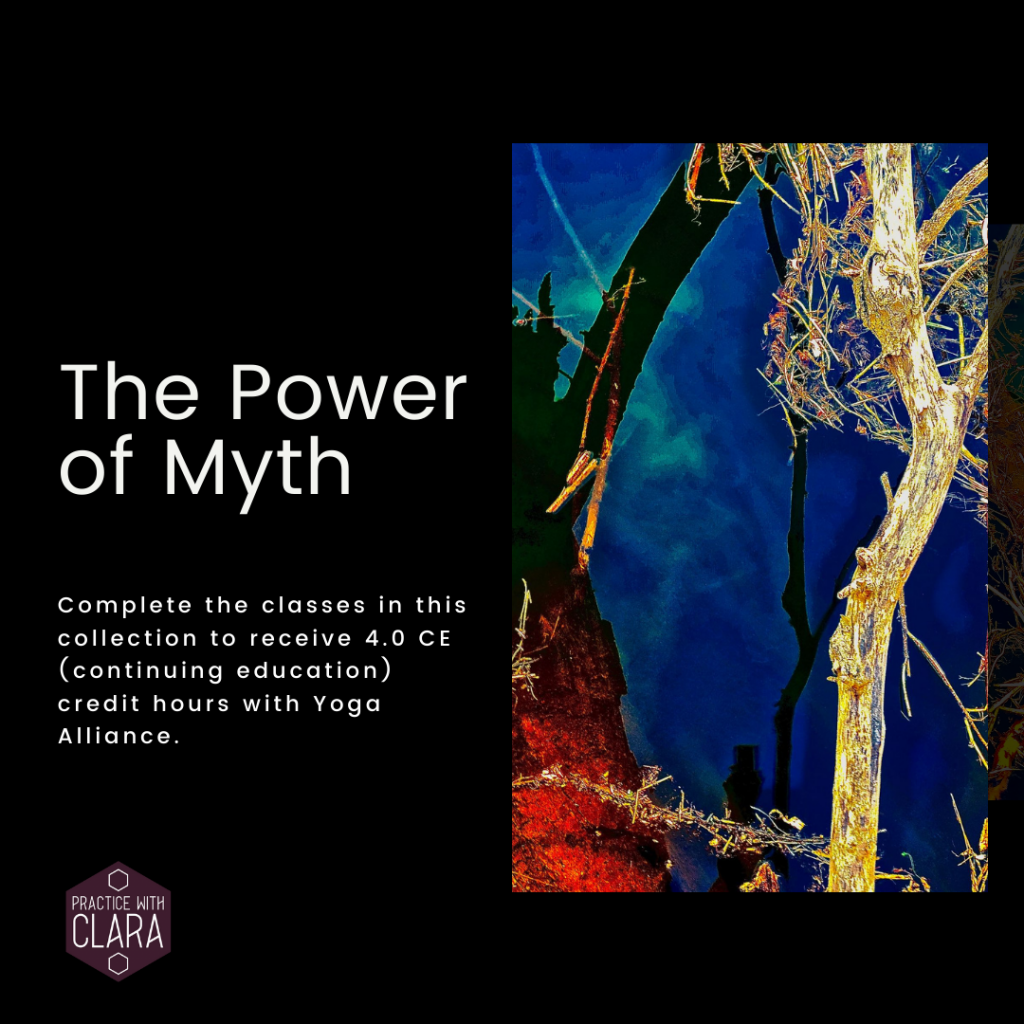 The Power of Myth Collection – lecture and yoga classes. 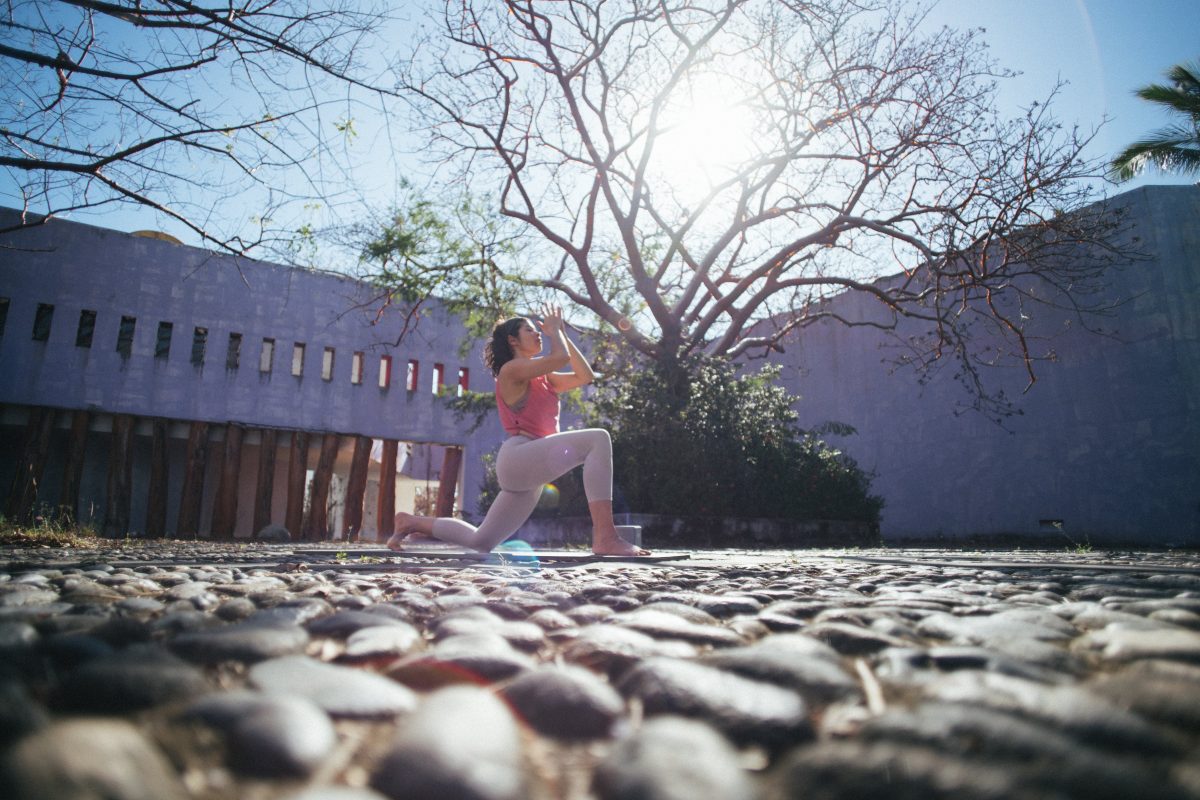 I Come From A Place of Abundance 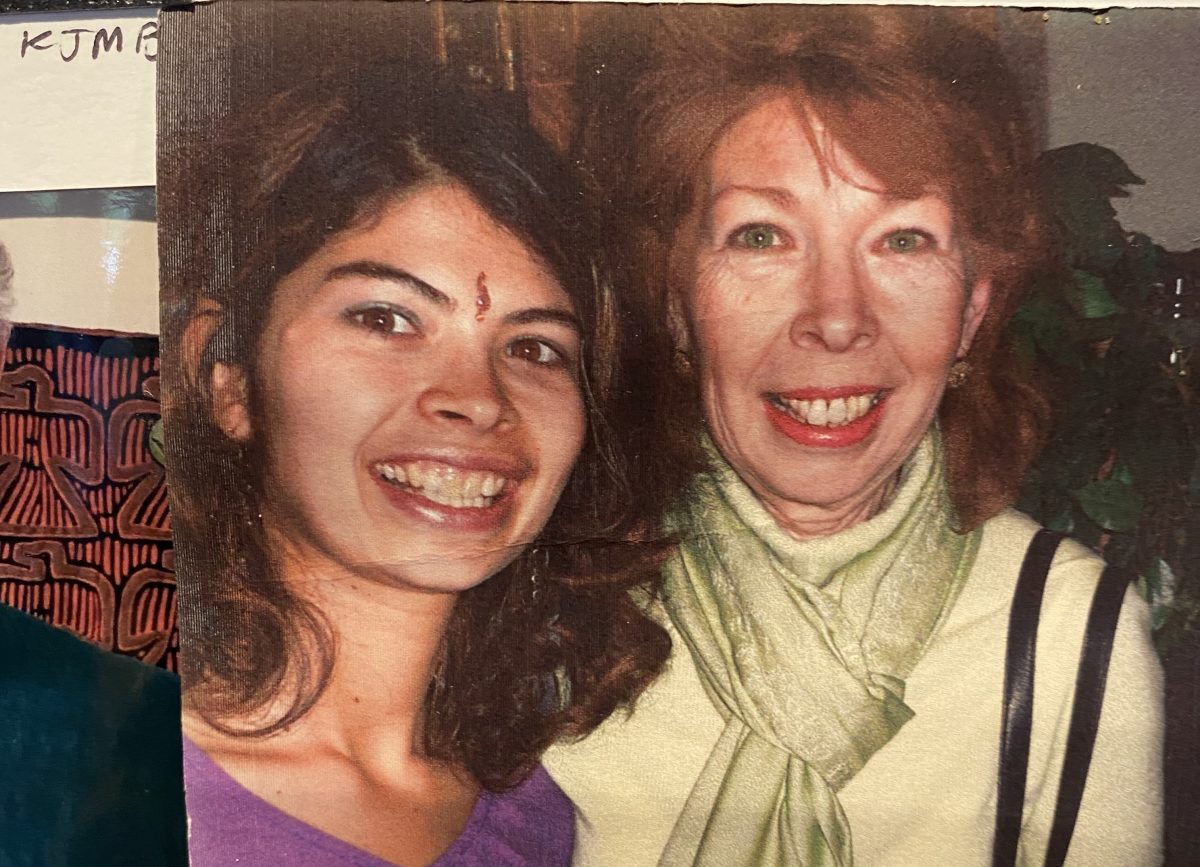 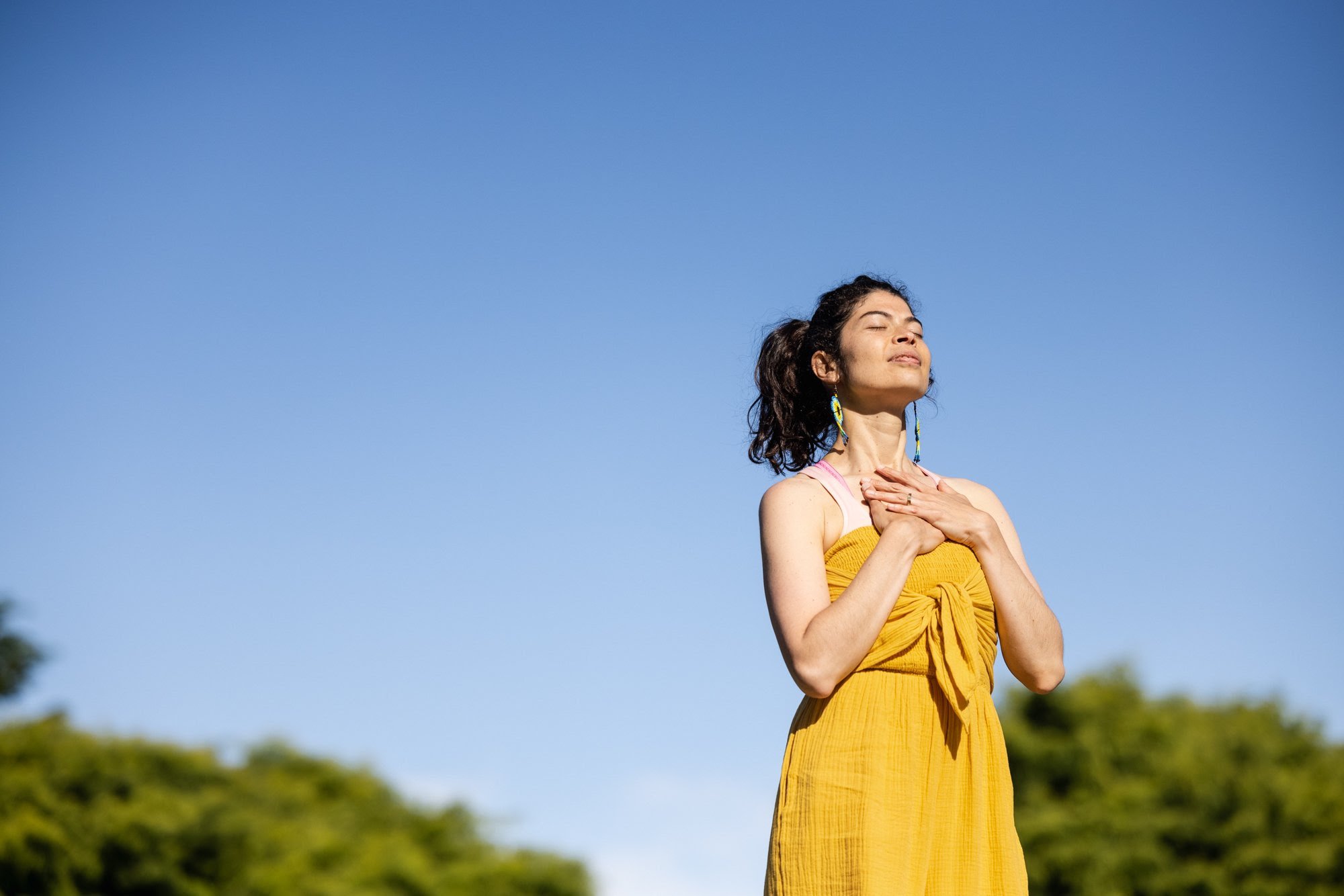 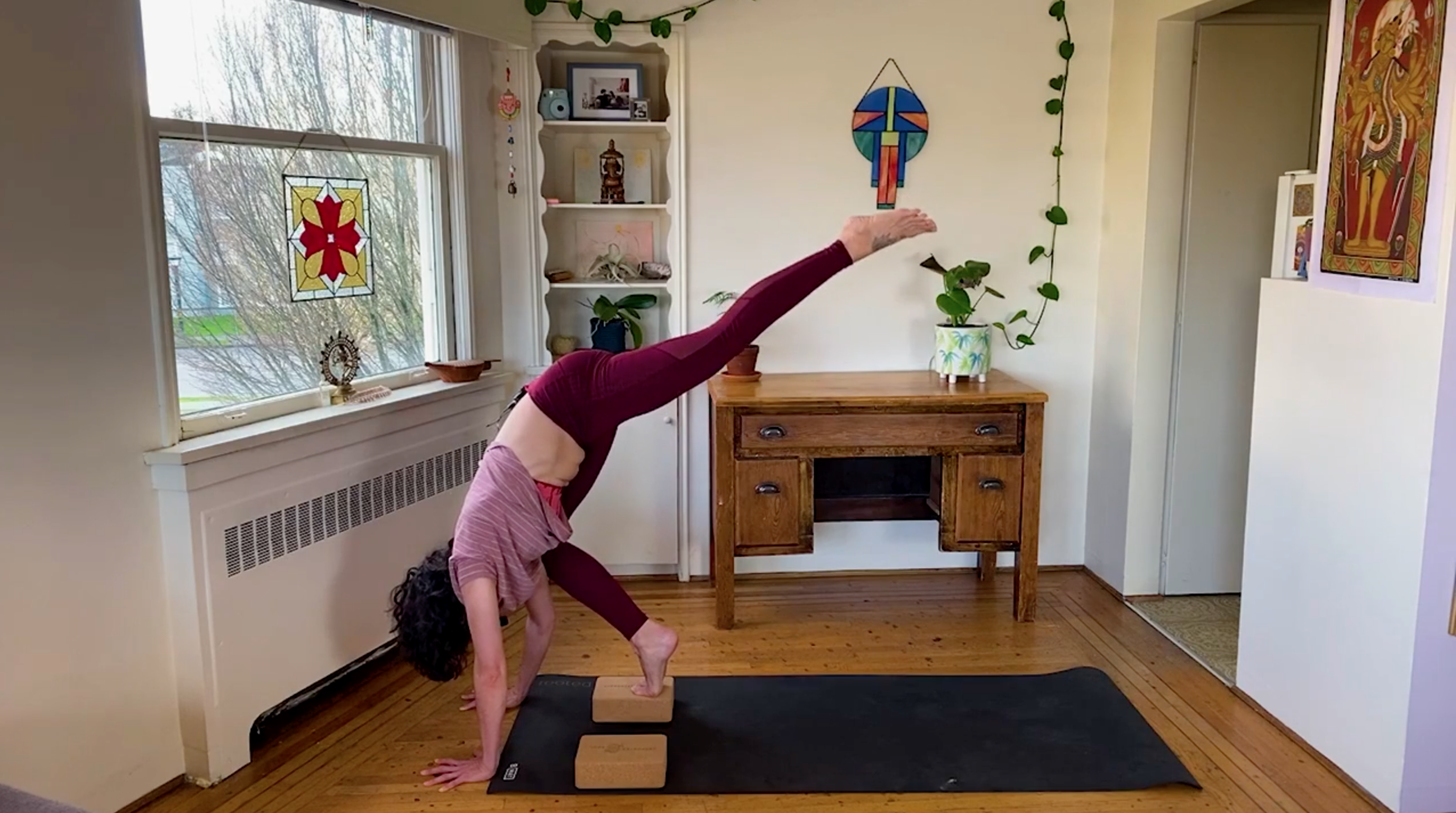 No spam, notifications only about new products, updates.
PrevPreviousThe Awakening
NextHere Comes the Sun!Next
On Key

I Come From A Place of Abundance

Hello, friends! Do you come from a place of abundance or scarcity? How does that show up in your thoughts, words and actions? How do

Hello, friends! I think a lot about what my mother would think – what she would think about all the changes that have occurred since

Hello, friends! Next Tuesday is the Summer Solstice, the longest day of the year in the northern hemisphere. For me, it’s a time to reflect

Crow pose (Bakasana) is a foundational yoga asana that will help you build the strength, tenacity, and confidence to move into more challenging arm balancing 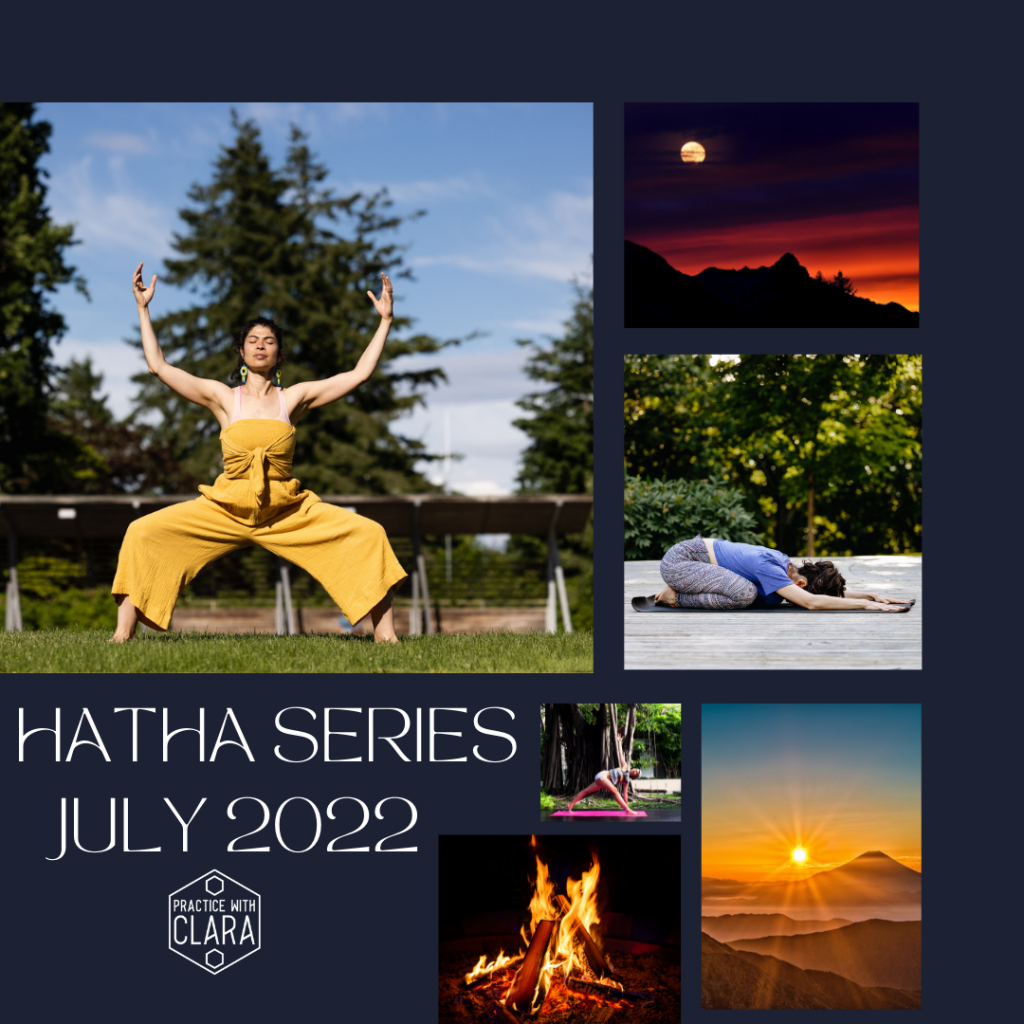 30-days of yoga with classes to honour the sun, moon, fire, and spirit. 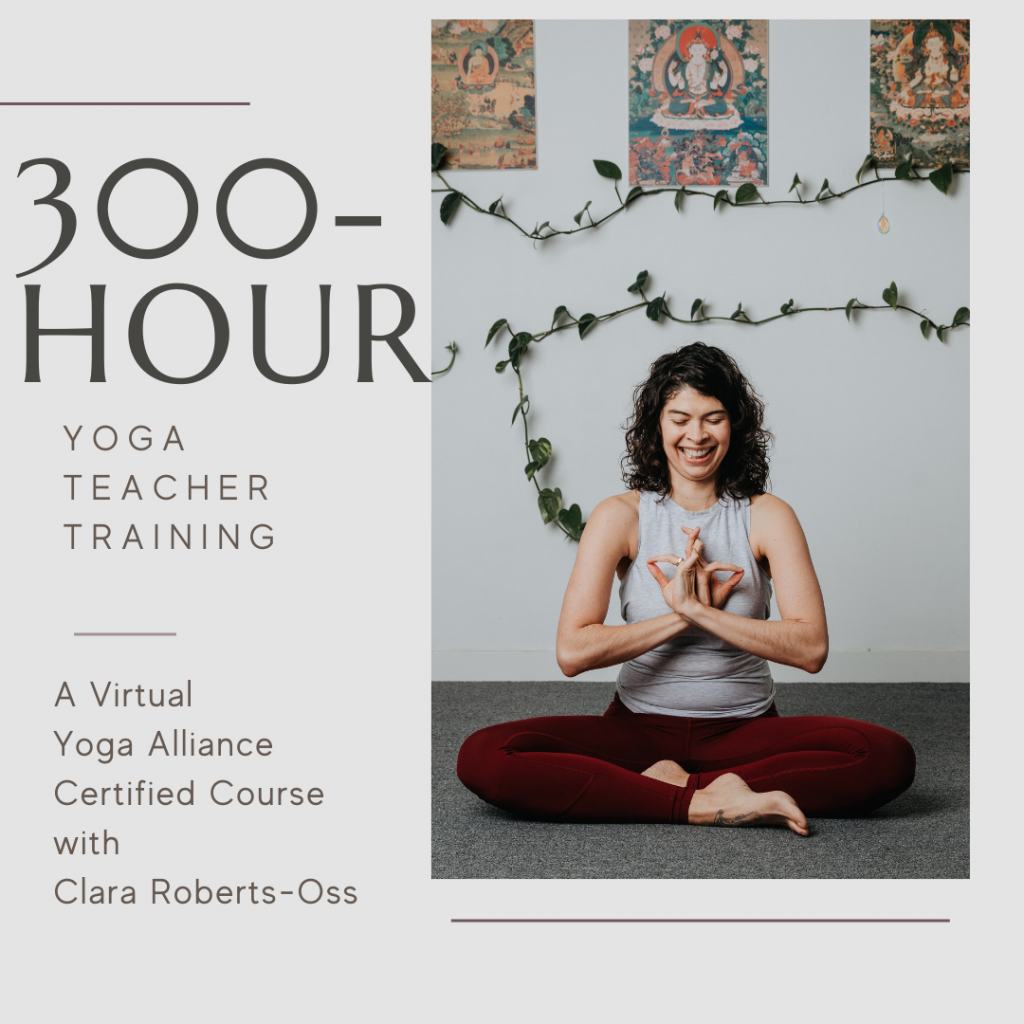 Learn More About the Training 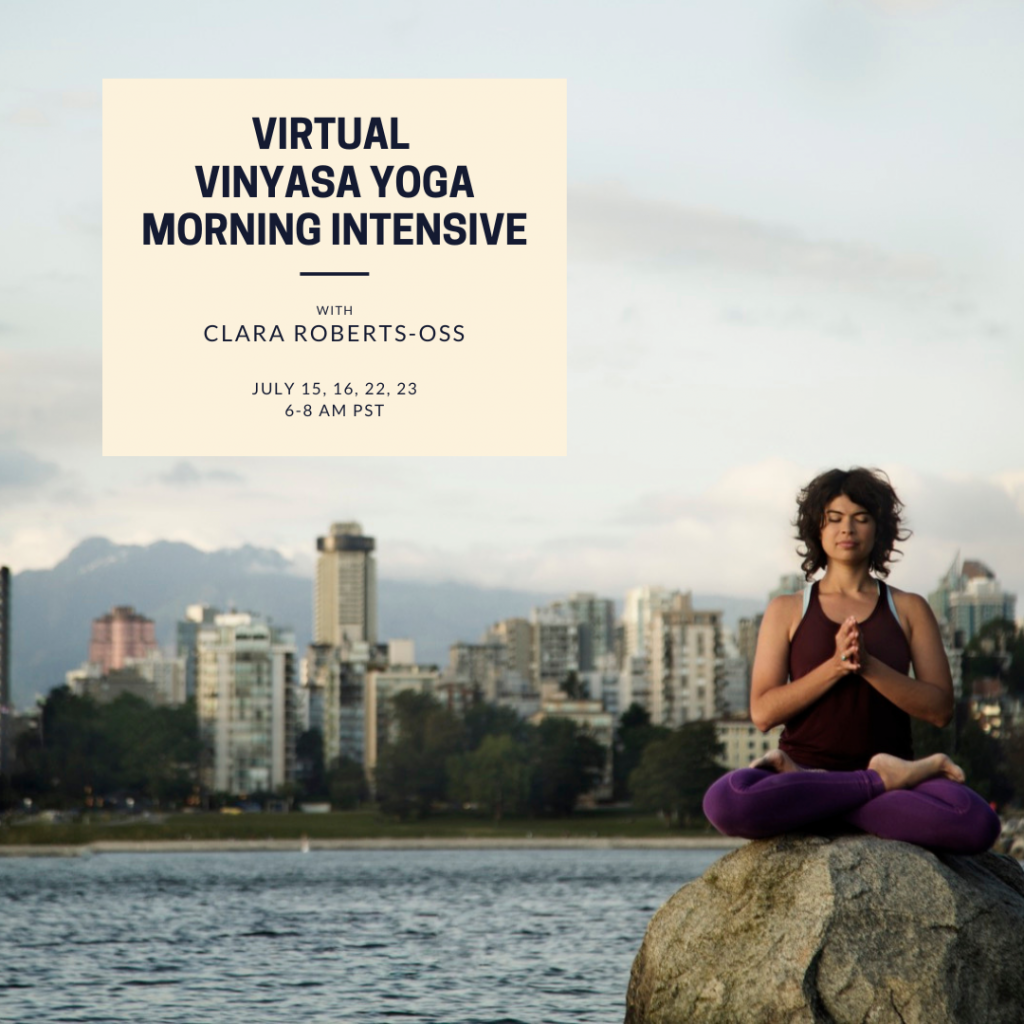