As humans, we are 70% water. It’s our natural inclination to embrace spontaneity, go with the flow, and adapt to new surroundings.

Yet, we may oppose change and go against our instinct. This is represented as a blockage in the second chakra, Svadhisthana. Located at the sacral area close to the womb and the sex organs, the second chakra embraces themes such as fluidity, creativity, change, relationships with others, and pleasure.

As we move up from the root chakra, Muladhara, which connects us to our strength, groundedness and a sense of surrender, we come to the second chakra, where we begin to explore how we express ourselves and connect to the world around us.  Balancing duty with desire, relating to others, and going with the flow are some of the central themes of the second chakra.

Read the highlights from our talk below, or feel free to watch on #PracticeWithClara or listen on Spotify.

You have many chakras (intersection of energy lines) in your body. We, as yogis, focus on seven that run up our main energy channel known as Sushumna.

In this series, explore each chakra with unique classes geared towards lighting them up. 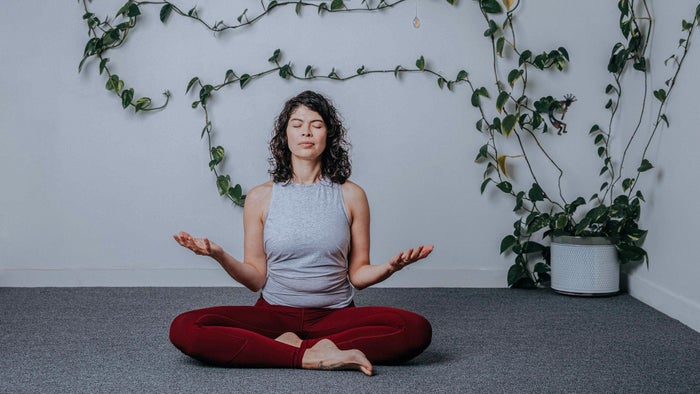 CRO– The second chakra is Svadhisthana, and the element is water. Generally, it deals with our emotions and our sexuality, and our creativity because this is literally where our sexual fluids are.

This is the space where we connect to our fluidity, going with the flow. When we work with the second chakra, we’re working with how we relate to others. We would examine the second chakra when we want to work with our relationship, not only with our bodies but with the people in our lives.

The second chakra deals with desire and pleasure.

Questions for the second chakra include:

Discovering the right balance is important because you need to feed your spirit. If your heart’s not in it, then what’s the point?

SDT–Another theme of this chakra is the idea of the empath in discovering our emotions and how we relate to others and adapting to fluidity.

CRO– Yes, and that’s where the whole idea of boundaries is. The second chakra is also how we create boundaries in relationships and come together with those around us.

SDT–How does Prana Flow by Shiva Rea help one embrace this idea of fluidity?

CRO–This is a style of Vinyasa Yoga that my teacher Shiva Rea created, and I’ve studied off and on with her since 2003.

The idea is to remind ourselves of this flow naturally moving through us since we’re made up of at least 70% water. We walk around thinking that we’re mostly solid, even though we’re mostly liquid. And so connecting to that liquidity reminds us of our natural state.

When I met Shiva in 2003, I felt like I had come home. Because here was a woman that was creating movements that I’d been naturally doing on the dance floor and the nightclubs of New York City.

In Prana Flow, we’re connecting to the natural contraction and release of the breath, but also the fluidity of your body with the breath itself.

Connect to the Power of the Chakras

Your guide to each of the chakras with movement practices including yoga and meditation, to create balance and connect to the potential of each energy center. 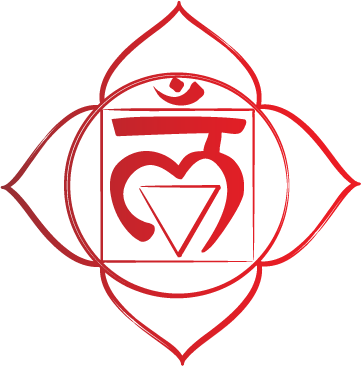 Learn the themes, imbalances, blockages, and ways to connect to the 1st chakra.

Learn the themes, imbalances, blockages, and ways to connect to the 2nd chakra. 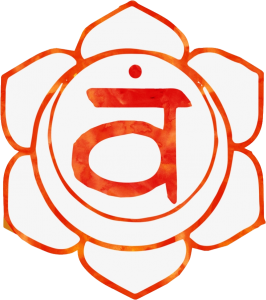 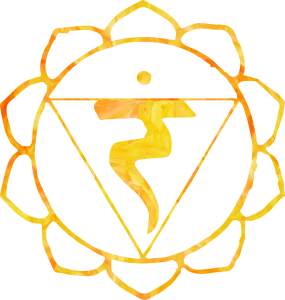 Learn the themes, imbalances, blockages, and ways to connect to the 3rd chakra.

Learn the themes, imbalances, blockages, and ways to connect to the 4th chakra. 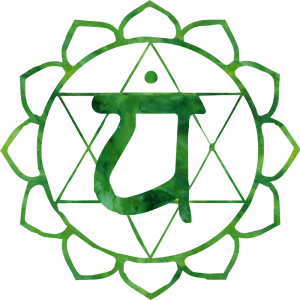 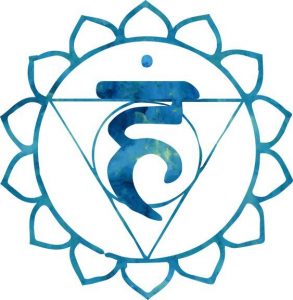 Learn the themes, imbalances, blockages, and ways to connect to the 5th chakra.

Learn the themes, imbalances, blockages, and ways to connect to the 6th chakra. 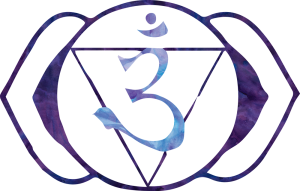 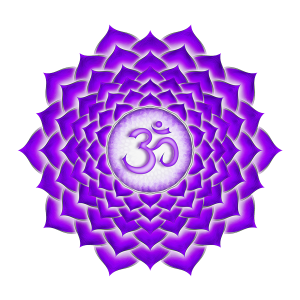 Learn the themes, imbalances, blockages, and ways to connect to the 7th chakra.

Join me for an experiencial practice!

More Opportunties on Practice with Clara